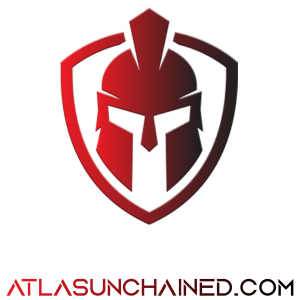 Add To Your Library!

Add To Your Library!

Trevor Kaak is an experienced author, speaker, and business and marketing expert who is highly knowledgeable in business acquisitions, digital marketing, and SEO.

Enter your email address below to subscribe to our newsletter